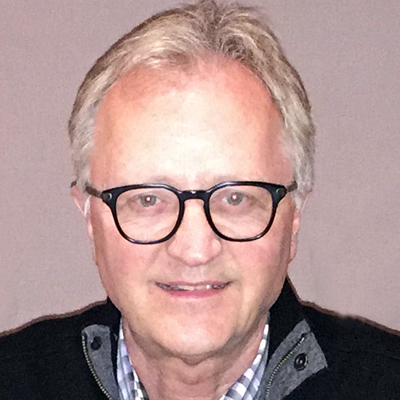 As President/CEO of DG Entertainment, a multiple award-winning media company specializing in advertising and promotion, Robbie and his creative team serve all the major studios, dozens of broadcast and cable networks as well as ad agencies worldwide. It was DG’s movie trailer work that first introduced Robbie and legendary voice-over artist, Don LaFontaine. As the result of that long-time friendship and Robbie’s appreciation of the written as well as the spoken work, he became one of the founding board members of IAWWB. “Our job is to reach to underprivileged children and provide them with books they couldn’t otherwise afford.”